This is the world

More beautiful than we want to know

More fragile than we can abide

The music is composed by Liv Runesdatter and the poems are by Mansur Rajih (Jemen/NO).  The concert piece was commissioned by ICORN and performed at Kapittel, Stavanger International Festival of Literature and Freedom of Speech.

The poet Mansur Rajih (Jemen/NO) express himself with a rare poetic fervor. His poems holds a universal tone. In his deepest darkness, he writes about his longing for light. He writes about life’s fragility. The poems affect us all, and they appeal to us in different ways, depending on our experiences, the situation in which we hear them and our personal perception.

Runesdatter compositions are build on musical structures of classical traditional music from regions of the former Ottoman Empire and Norwegian ancient spiritual folk music. «And yet they sing» is performed by a powerful chamber ensemble of outstanding soloists:

And yet they sing will be released on cd in Desember 2018. Photo 1: Liv Runesdatter. Photo 2: Signe Christine Urdal 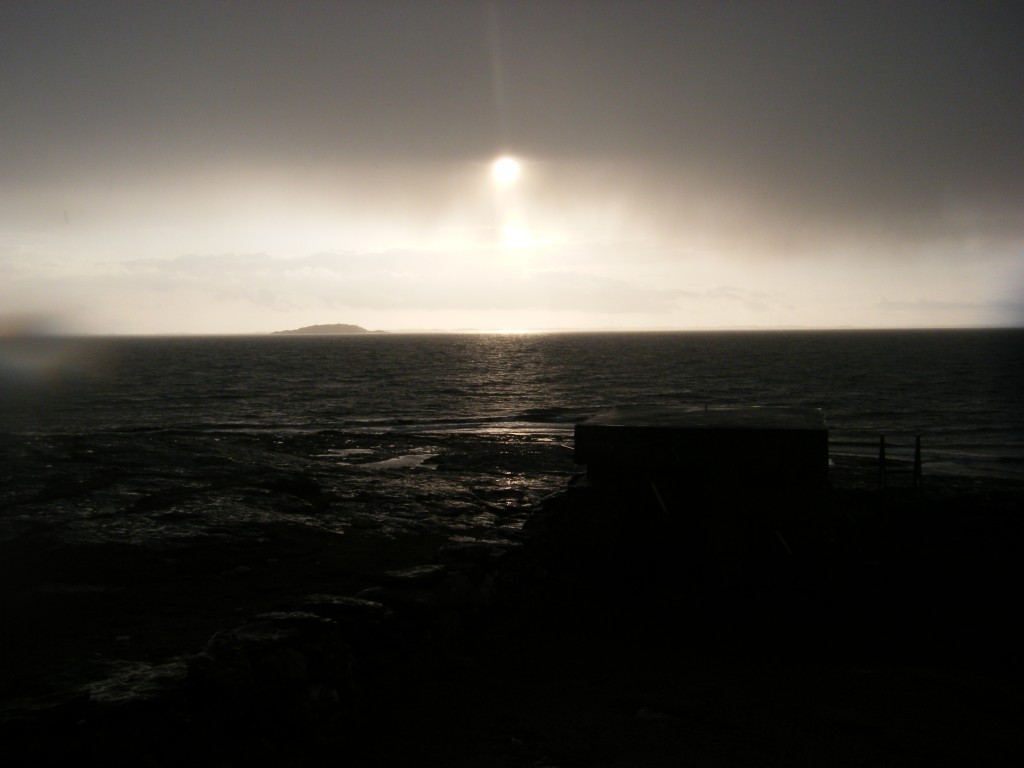 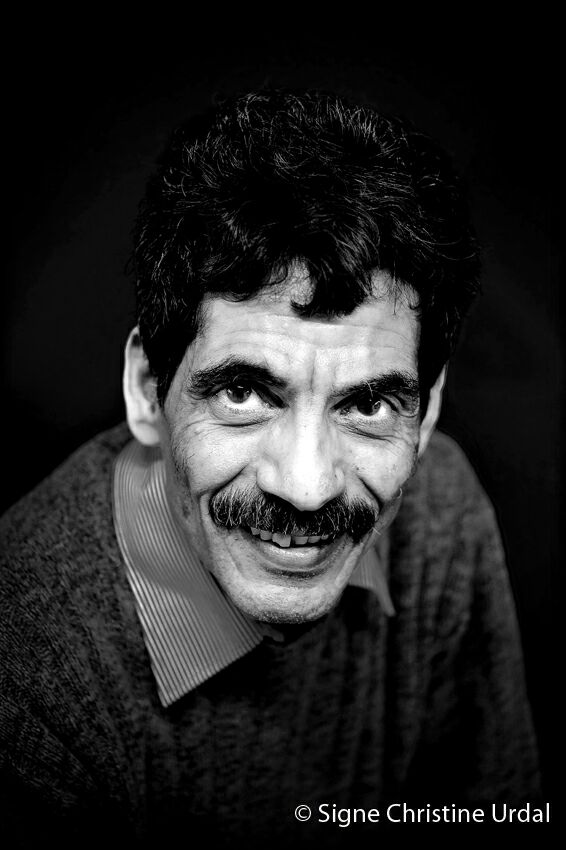 Mansur Rajih has been described as the national poet of Jemen. A radical writer and political activist from the time he was a student, Rajih spent fifteen years as a prisoner of conscience, during which time his poems were smuggled out of prison. In 1998 he was released after a long international campaign involving the Norwegian government, Amnesty International and International PEN. He joined his wife in Stavanger, Norway, where he continues to live with his family, and has had several poetry collections published, including Horoscope: Prison (2000), So Far: So Close (2003), My Brother’s Pain (2008) and From there (2010). Rajih has been the subject of several short films, and in 2010 he was awarded the regional human rights prize for Northern Jæren, Norway.